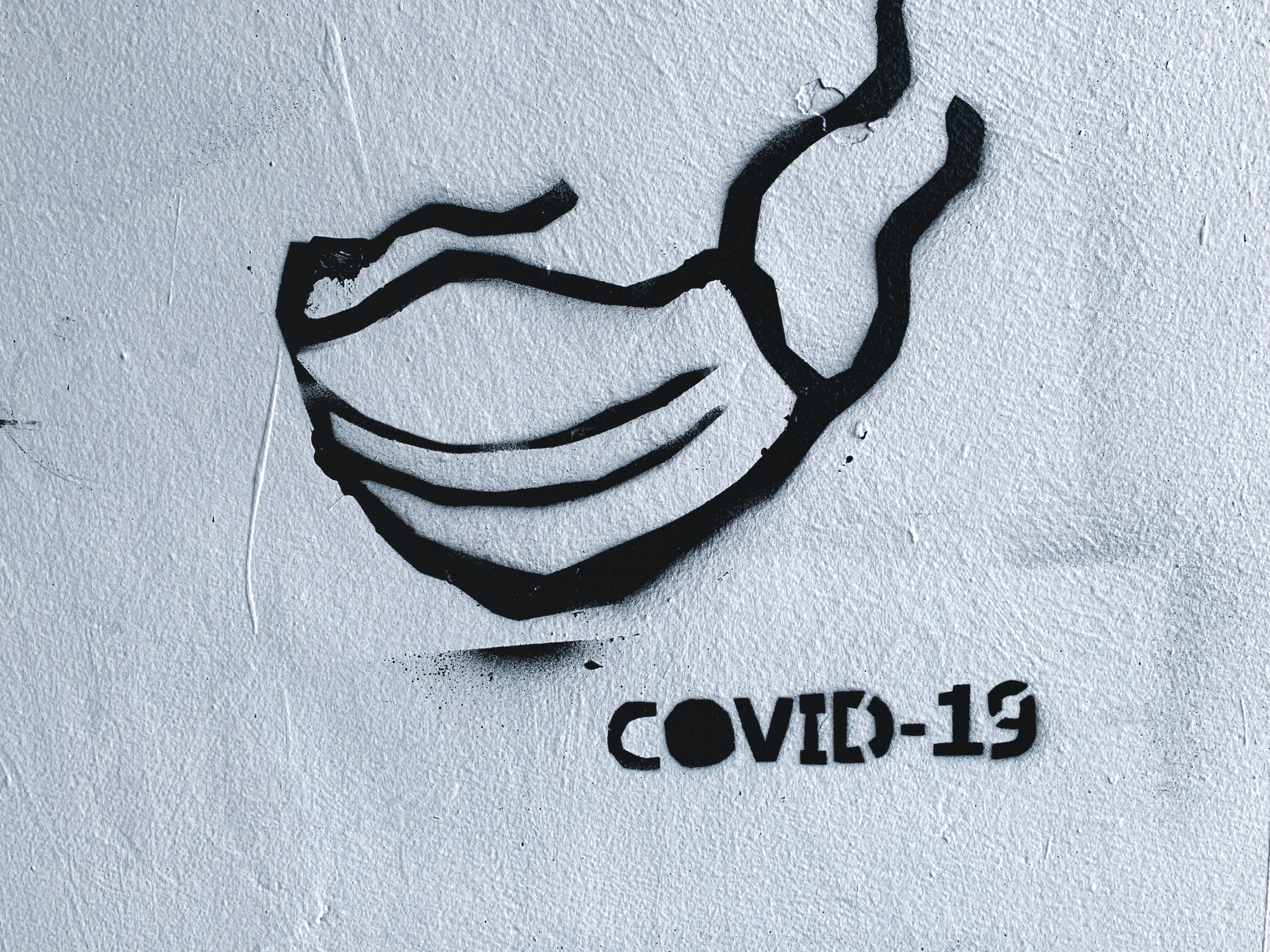 It’s your right to not wear a mask, to stand in civil disobedience from politicized authorities.

There exists no moral imperative to cater to the fears or concerns of others.

There’s some evidence that says masks don’t do much.

Herd immunity can eliminate COVID-19 after a reasonable amount of time.

You’re right. Take care of you and yours.

But, Christian, God expects you to endure greater suffering. Jesus said “In this world you will have trouble,” but wearing a mask to church to make other believers feel safe is a speed bump. It’s not anywhere near the trouble he was talking about. Wearing a mask at Menards is annoying, but that’s all it is. Jesus said what he said to his disciples not too long before his own excruciating death, and he had their deaths in mind when he said it. Peter would be crucified. James beheaded. Thomas would disappear into the Indian jungles. John would die alone on an island.

So, if this is the hill you’re choosing to die on, you should know steeper slopes await you, and you’re not going to make it. This is the smallest of favors the Lord will ask, to endure a scratchy beard and hot air on your eyelids.

By all means, vote your conscience. Make your case. Protest injustice. But, perhaps do it with a mask on so that you might comfort the heart of those wracked with fear.